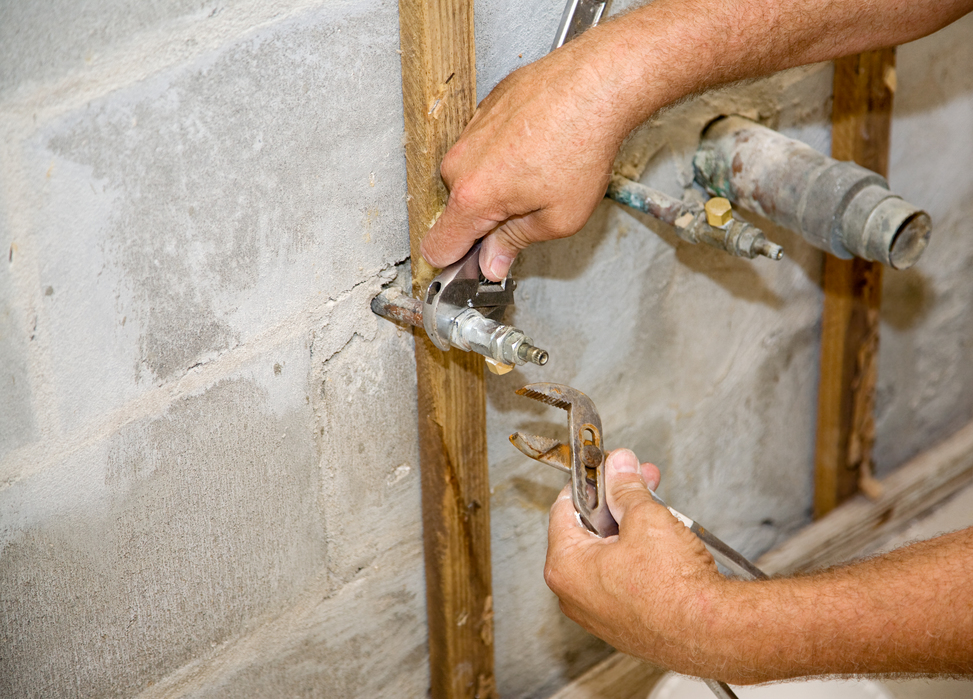 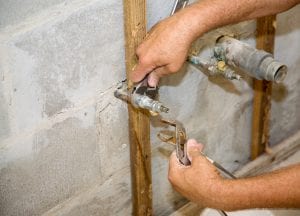 Many of Vancouver’s neighborhoods were built at the turn of the 20th century, and the plumbing systems present unique challenges to homeowners. Old pipes and plumbing fixtures can create major headaches as outdated pipes are comprised of materials long abandoned by modern home builders. Older neighborhoods, such as Officer’s Row, Carter Park and much of west Vancouver often have been dealing with their home plumbing systems for years.

Galvanized pipes are usually to blame for failing water pressure. In the 1970s, plumbers stopped building with these materials and switched to copper or plastic piping. Galvanized pipes easily corrode and close up. Often, the the only long term solution is repiping everything.

If you’re looking to purchase a home built in the 1960s or earlier, it’s important to know the condition of the piping. Because it’s far more cost-effective to merely replace sections of piping where things have corroded but leave the majority of the galvanized pipes intact, future piping costs may be in the near future. So, just because the water pressure is excellent in the house, doesn’t mean there aren’t galvanized pipes supplying the structure. 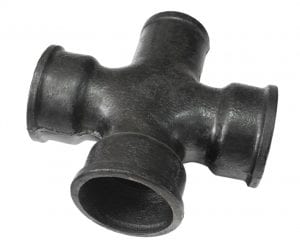 When utilized as waste piping, cast iron pipes are unfortunately demolished by corrosion demolishes the pipes from within. This is because sulfuric acid can manifest from hydrogen sulfide gas, which is found in abundance in waste piping. This acid corrodes the very material it’s made from and cause significant damage. There are two visible signs of failing pipes:

Tips to keep your older home in excellent condition

Pay close attention to the pipes you can see: Look for leaks in basements and crawlspaces if you can access them. General signs of possible corrosion are a metallic taste in the tap water, discoloration in the water that’s either blue/green or a rusty color.

Ensure the water pressure is strong: One of the most obvious clues to a old plumbing system in disrepair is low water pressure. If it isn’t up to par and slowing down inexplicably, you could have major corrosion. Contact a professional plumber to inspect your exposed pipes right away.

Simpson Plumbing has been providing quality service to the greater Vancouver metro areas since 1981. Contact us today and speak to an experienced plumber about repairs, installations or any plumbing questions you have.