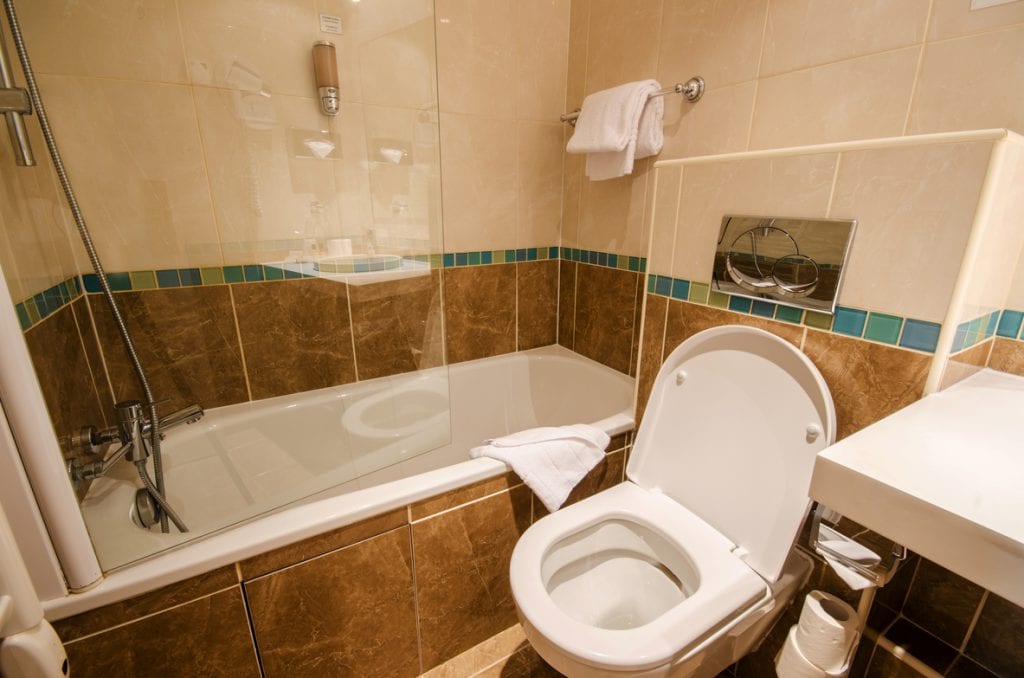 Tips to Fix a Running Toilet 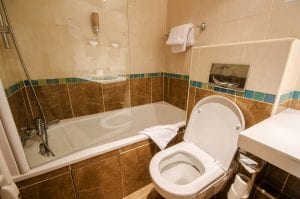 Is your toilet running? (No, this is not a joke.) Running toilets are one of the most common reasons people call a plumber in Vancouver and Portland. With just a little bit of know-how, homeowners and property owners can usually handle this problem on their own.

First things first: If you have little to no plumbing experience beyond knowing how to use a plunger, it would be best to contact Simpson Plumbing. We’re providing this DIY blog post as an FYI for those who know at least a little bit about plumbing systems.

Doing plumbing work yourself — even the most basic of basics — without proper training and guidance can lead to big-time damage and more expensive problems. If you’re unfamiliar with or have no experience working on plumbing problems, a DIY blog post — even if it’s super awesome like this one! — should not be considered proper training and guidance.

OK, now that we’ve got that disclaimer out of the way …

What Problems Are Caused By A Toilet That Won’t Stop Running?

A toilet that won’t stop running is more than just a mild nuisance. It can cause a whole host of problems — including risks of flooding and water damage. If your home has a septic system, a running toilet can flood the tank — with results that can be, well, messy.

What else might happen if your toilet won’t stop running? A continuously running toilet wastes water, leading to higher water bills and a strain on our already strained environment. It also makes it more likely that there isn’t enough water in the bowl at any one time to flush properly, which can lead to clogged pipes.

How to Fix a Running Toilet

Here’s a quick checklist that should help you diagnose the problem of a running toilet. Before beginning any work, shut off the water to the toilet and drain the toilet bowl with a flush. In order to understand what follows, you might want to take a look at a basic diagram of a toilet tank assembly.

Simpson Plumbing in Vancouver and Portland

Those are the basic troubleshooting maneuvers when you flush the toilet and it starts constantly running. As we stressed before, it’s usually better to get an expert opinion on these matters. This is especially important if you have little to no experience diagnosing and troubleshooting plumbing problems.

Simpson Plumbing can help! For almost 40 years, Simpson Plumbing has provided quality, affordable plumbing services for Vancouver and Portland residents. Based in Camas, Washington, we work hard to deliver results that lead to complete customer satisfaction. We don’t want to just fix a single plumbing problem (although we’re happy to do that!); we want to make you a Simpson Plumbing customer for life.