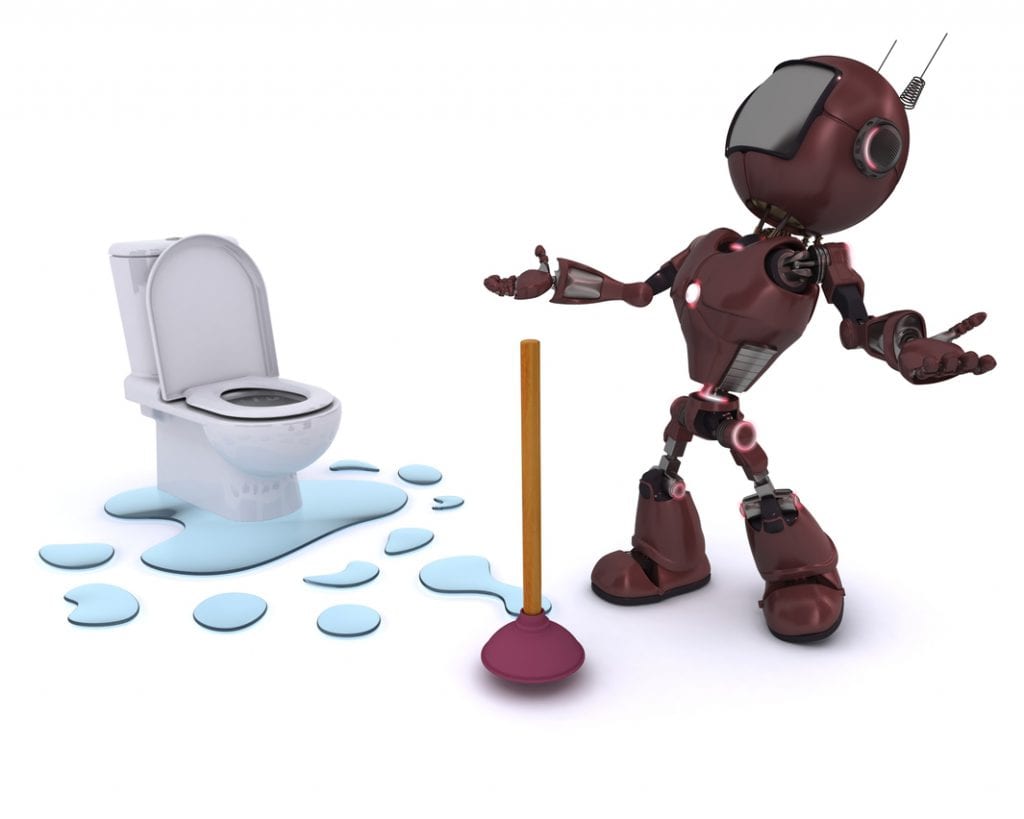 The rise in automation has been talked about many, and our future in the workplace is far from being decided. The one thing we can all agree on is that the economy, and the human’s role in it, will be radically different in the next few decades than it is now.

For one, machines are much more capable than people realize. One robot was developed that can cook burgers so quickly it would replace the entire staff of a McDonald’s. Some robots can even build new parts for themselves, when one of their pieces rusts or busts. Google is even worker robots that will have personalities.

Much of that conversation has been dominated by the question of who will be safe and who will be replaced. After all, an Oxford University study reported that up to 47% of jobs could be automated within the next 20 years.

As for now, people are scrambling to “level up” – making sure they have the skills necessary to stay relevant. As it stands, though, there are some jobs that are poised to survive automation (at least for now), and one group that seems primed to do so would be the tradespeople. And by that, we mean plumbers.

For one, you can’t outsource plumbing

The majority of work that’s being replaced is done so by outsourcing. Jobs that are done entirely online are being outsourced outside the United States due to labor costs available at a much lower percentage.

Security lies in that which needs a human body to complete. Plumbing is something that needs to be done on-site, where you need to be physically present.

Plumbing requires skills that are quite difficult for a robot

Homes and buildings don’t have standardized measurements, and thus many spaces are difficult to be navigated by a robot. These spaces contain a huge variation in geometrics, as well as the tools needed when completing the job.

Plumbing requires decision-making and problem solving. These are two attributes that technology, as of now, is far from accomplishing.

What’s the job market for plumbers look like now?

Even now, plumbers are in high demand. With all this talk of automation, you can only imagine how that’s going to improve over the next few years.

Are you looking into becoming a plumber in Vancouver, WA?

As the demand grows, we at Simpson Plumbing are always looking for skilled plumbing technicians to join our team.

You can check our Careers page for more information.