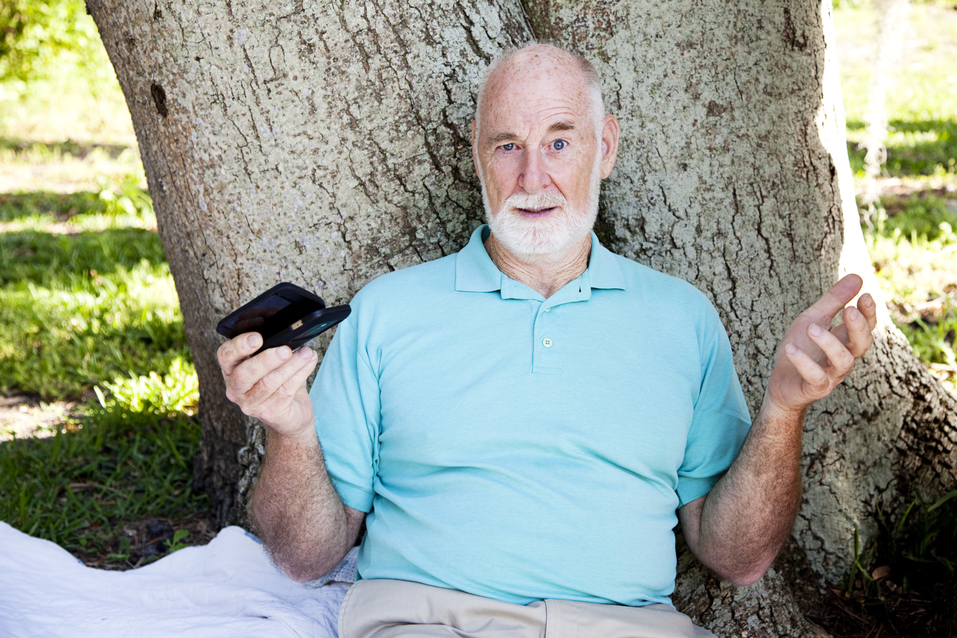 Here’s the disparity: in July 2016, there were 5.8 million job postings in America; conversely, 17 million Americans were either unemployed or underemployed.

One argument is that universities prepare students inadequately for post-college life. They judge success by enrollment and graduation rates as opposed to job-readiness and transferable skills.

Part of that is true. Also, you could say that young students are not presented with a full list of options.

You could say it starts at the high school level. Four-year degrees have become the new norm – vocational schools are hardly mentioned or encouraged. Kimmel & Associates, a recruiting firm specializing in skilled labor, states:

“the presiding conventional wisdom is that young people must earn a four-year college degree to make a good living.”

In turn, skilled labor trades—such as welding, electricians, plumbing—seem to be a fall-back profession. These types of jobs have also garnered negative stereotypes over the last few decades. 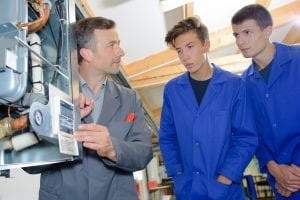 As schools steer students towards pursuing a four-year degree, you see the amount of apprenticeships and in-school exposure drop in numbers. Even further, the programs that do exist aren’t standardized and are largely inefficient in preparing students for post-high school work.

Vocational school has its many benefits. For one, it’s only two years, as opposed to four. Also, students graduate with tangible skills and can get immediate, decent-paying work. One benefit we hear of the most is that students get to actually work with their hands; a major complaint of traditional four-year undergraduate programs is that students are immersed in books, and given an education that has no real world application.

That trend is expected to shift, especially considering the transforming job market and the rise in automation and jobs being outsourced.

This has been a hot topic in recent years, especially given quick developments in robotics and artificial intelligence. Jobs that were once overlooked—like the trades—are now the ones with the most security, given the fact that you need a human to be physically present to perform the duties.

All that said, there has never been a better time to pursue a path in skilled labor. The older generation is aging out and automation is making other jobs irrelevant.

At Simpson’s Plumbing in Vancouver, WA, we are always excited to have skilled laborers join our team. There’s certainly no shortage in opportunities.

In short, it’s a tradesperson’s market out there. Go get ‘em!